Dr E Balagurusamy is currently the Chairman of EBG Foundation, Coimbatore and the President of Coimbatore Academy of Sciences. He served as a Member (Education), Planning Commission of Tamil Nadu Government for two years from July, 2011. He was earlier a Member of Union Public Service Commission, a Constitutional Body established under the Article 315 of the Constitution of India for rendering advice to Government of India on matters related to recruitment, promotion and disciplinary cases related to different central civil services. Prior to becoming the Member of UPSC, he was Chairman of Consortium for Educational Communications (a Government of India Society for implementing Multimedia Educational Systems in Higher Education) and Vice-Chancellor of Anna University, Chennai (arguably the largest technical university of India with over 600 engineering institutions under its academic guidance and control). He holds an ME (Hons.) in Electrical Engineering, Ph.D in Systems Engineering, both from IIT, Roorkee and a Diploma in Education from U.K. He is also a Fellow of Institution of Electronics and Telecommunication Engineers and a Fellow of Institution of Engineers (India). He has devoted himself to promoting technical education, particularly computer education and training, in the country for the last three decades in all his various endeavors. His earlier assignments include distinguished stints in BHEL, NIIT, Technical Teachers’ Training Institute, Bhopal, Institute of Public Enterprise, Hyderabad, PSG Institute of Management, Coimbatore and Mahaveer Academy of Technology and Sciences, Bangalore. EBG, as he is fondly referred to, was the IT Advisor to the Andhra Pradesh Government for ten years.

He regarded IT as a tool for massive social and economic transformation. As an Advisor, during 1980’s and early 1990’s he took computer education to rural masses by setting up IT training and education centers in major towns of Andhra Pradesh. He also initiated many steps to implement IT applications in government administration and public undertakings. His initiatives became the foundation stones for E-Governance projects in Andhra Pradesh. He also served as a consultant to Punjab and Rajasthan Governments on Science and Technology Development during 1986 and 1987. EBG is regarded as a creator and institution builder. He has established a large number of institutions and computer centers and serves on the boards of a number of Universities and Organisastions, both in India and abroad. He was one of the founding members of NIIT Limited and founder director of Andhra Pradesh Technological Services Ltd. He served as a Consultant to the United Nations Industrial Development Organization on ‘Expert Systems’ from 1991 to 2005. Prepared project documents for establishing Rajiv Gandhi National University of Computer Sciences at Delhi (1994) and Punjab Institute of Information Technology at Chandigarh (1987). A prolific writer, he has authored more than 40 books on IT and computers, many of them are being prescribed as texts in Universities and Colleges throughout India. His books are very popular among students and teachers alike for their unique and distinctive learning methodology and simple writing style. Some of his books have been translated into Hindi, Mandarin, Spanish, Korean and Russian languages. He is considered as the Asia’s leading IT author.

Innovation is his way of life. He believes in doing things differently rather than doing different things. In all his work he has introduced new approaches, new systems and a new philosophy in imparting technical and management education. He obtained a Ph.D degree in 1976 for the innovative and pioneering work on Reliability Engineering (when the subject was at its infancy) in a record time of 14 months (from IIT, Roorkee). Dr. Balagurusamy is known for his philosophy that “skill-based teaching begins with those skilled in teaching”. A strong patriot, he says that our IT talent should be retained within the country to help develop Indian industry and economy. He has always been keen on including ethics and a value based approach to technical education and has been inculcating these into the next generation by leading an exemplary life (practices what he preaches). Prof. Balagurusamy has widely travelled in India and abroad to attend meetings, seminars and conferences. He has visited UK USA, Europe, Singapore, China, Thailand, Mexico and UAE. His main areas of professional interest include Object-Oriented Technology, Expert Systems, Total Quality Management, Business Process Re-engineering, Technology Management, E-Business, E-Governance, Management of Change and Strategic Management. A philanthropist, he has established EBG Foundation, a Charitable Trust, to serve the socially and economically deprived sections of the society. To recognize and reward talents among the young students is one of the many objectives of the Foundation.

A Dynamic Research Center recognized by Anna University, Chennai
that aims to push the frontiers of Digital Forensics and Cyber Security. 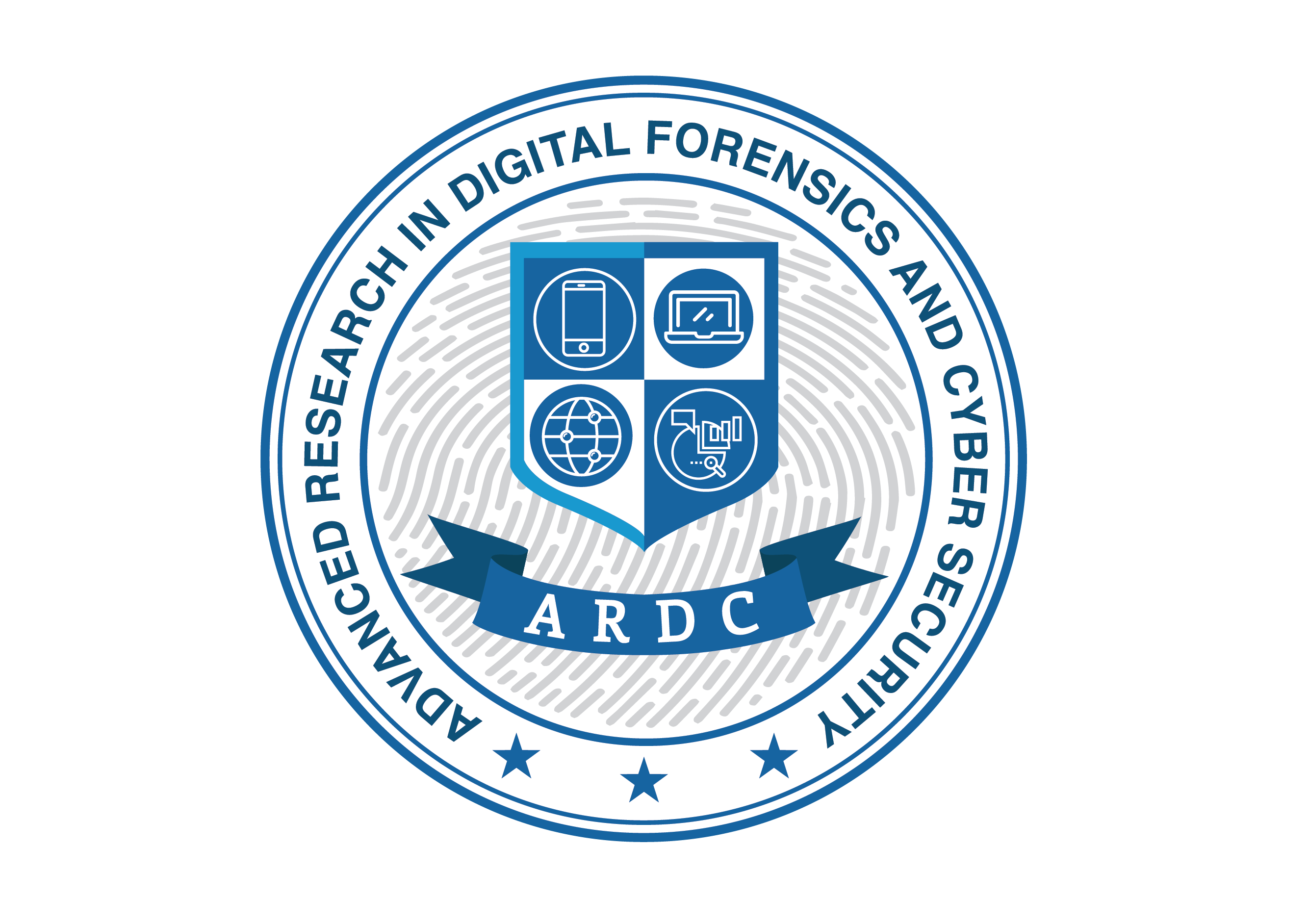 The Center for Advanced Research in
Digital Forensic and Cyber Security